The Legacy Lives On

Kennel founders Susan Butcher and David Monson’s legacy lives on as their eldest daughter, Tekla, sets her sights on running the Iditarod. With the knowledge passed down by her parents, and knowledge from her experience growing up surrounded by mushers and embracing the lifestyle in her 20s, Tekla will spend the next couple seasons with her team in the great Alaskan outdoors.

Tekla learned to much at the age of five in Eureka, Alaska. Her parents, Susan and David, taught her everything there is to know about the sport. Her upbringing has prepared her well for the journey ahead. She plans to run the 2024 Iditarod and is in the process of completing her 750 miles worth of Iditarod qualifiers. In 2021, Tekla completed her first mid-distance race, the Ididn’trod 200. In the coming seasons, she plans to race the Copper Basin 200 and hopes to run the Yukon Quest 300 in 2023. If all goes to plan, she will be set to run in the 2024 Iditarod and carry on her mother’s legacy.

Kiki grew up mushing dogs with her dad, Jon Korta, in Galena, Alaska. Ever since she cheered him across the finish line of the 2008 Iditarod, Kiki has wanted to follow in her dad’s footsteps. With plans to compete in the 2025 Iditarod, she has been training alongside Tekla and is also completing her Iditarod qualifiers. Kiki completed her first mid-distance race in 2021, the Ididn’trod 200, and has plans to run the Willow 300 in 2022. After competing in more mid-distance races over the next couple of seasons, Kiki will be set to race in the 2025 Iditarod.

Meet the Huskies on their Teams 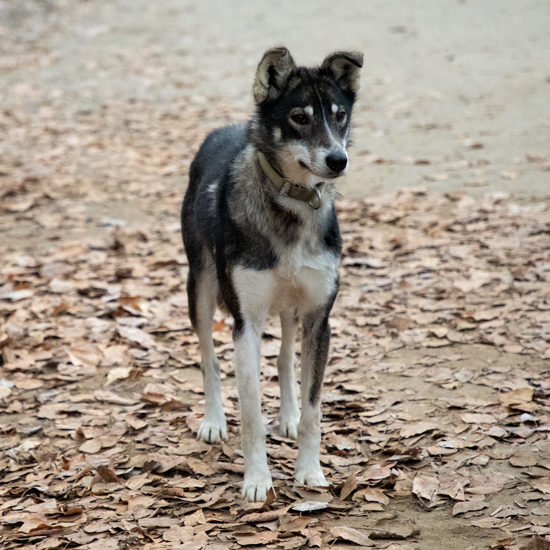 Simone and Felix share the limelight at Trail Breaker. Simone counterbalances her sister’s vibrant personality, with a chill demeanor, but still shines just as bright. An accomplished leader in her own right, she raced in the 2019 Yukon Quest and has been a strong leader ever since. We are looking forward to seeing what 2022 has in store for her! 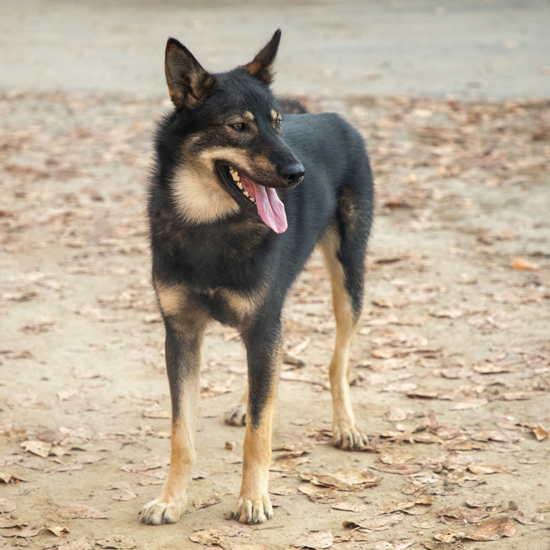 Like his brother Farmer, Old Steese has all kinds of potential. As a puppy, he was incredibly chubby and adorable! Since then, he has grown into his body and is now a strong, fit guy who is ready to take on the trail. We’re excited to see how he fits into the team over the next couple of years.

Meet the Rest of the Team 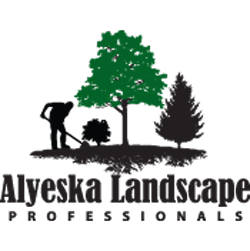 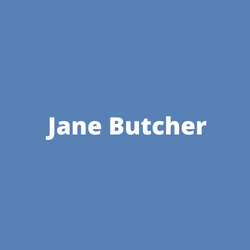 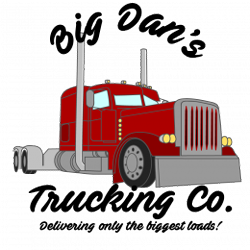 Become a SponsorSponsor a Husky

Join Our Mushers and Huskies for an Unforgettable Alaskan Experience!