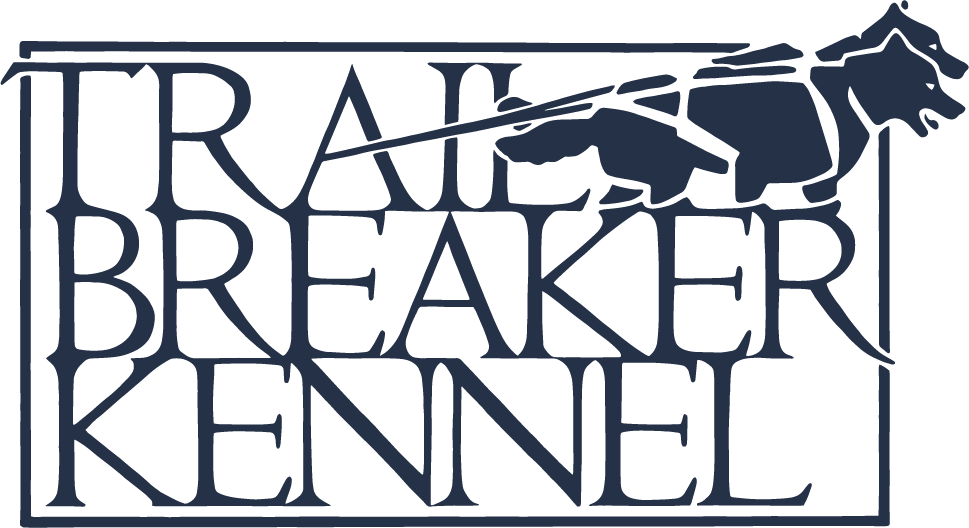 Family owned and operated since 1976, Trail Breaker Kennel is one of the longest operating kennels in Alaska. The kennel was founded in Eureka, Alaska by the late Susan Butcher, a four-time Iditarod champion, and David Monson, her husband and Yukon Quest champion. Built on a reputation of exemplary dog care and hard work, Trail Breaker Kennel became the premier racing kennel in the world. In 1990, Susan and David purchased property in Fairbanks, Alaska and established Trail Breaker Kennel on the banks of the Chena River.

Today, David, his two daughters and dedicated staff members provide visitors from around the world a look at the lives of mushers and Alaskan huskies in Interior Alaska. For over 20 years, Trail Breaker Kennel has been a favorite stop on the Riverboat Discovery tour. Kennel tours, dog sled rides, and other custom tours are offered seasonally. We hope to see you on your adventure in the Last Frontier!

Visit historic Trail Breaker Kennel during your winter getaway for once in a lifetime dog sled rides, adventures, and custom tours! 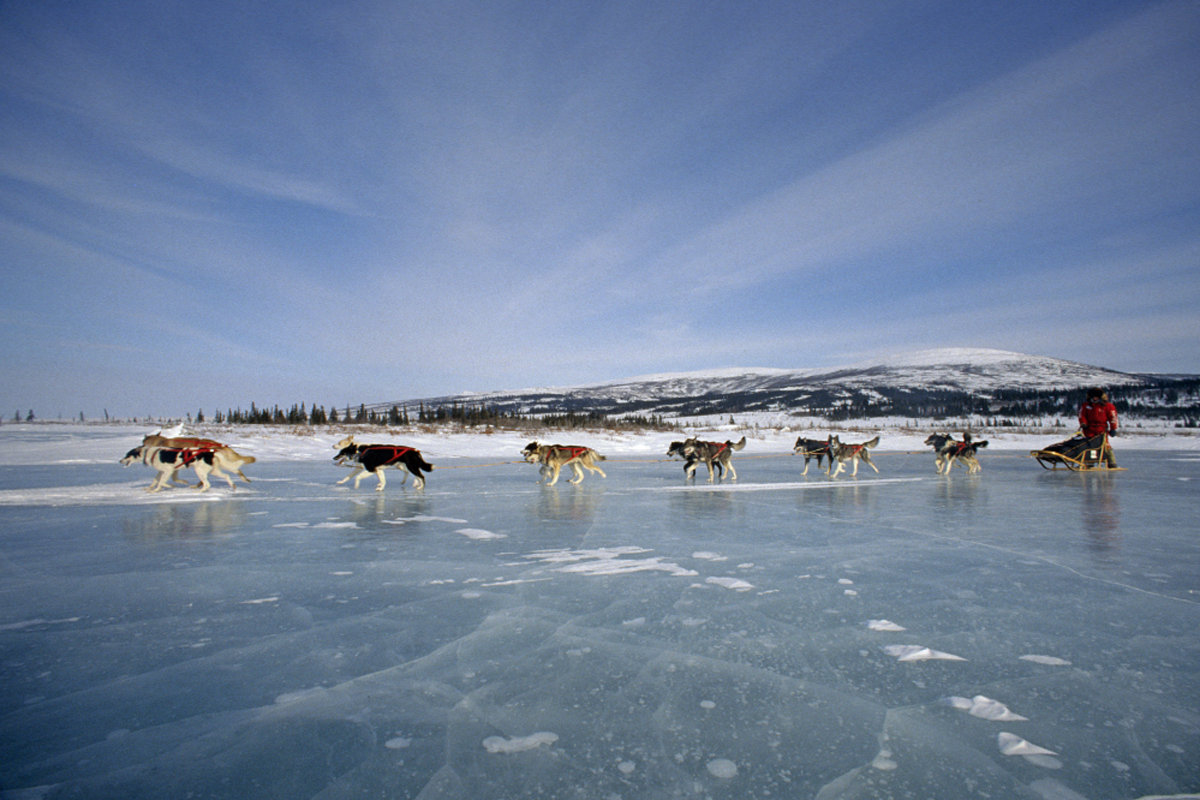 Meet our beloved huskies and learn how you can sponsor them for the race season!

Check out our online store, the Trail Breaker Trading Post, for apparel, stickers, and more!

Check out our online store, the Trail Breaker Trading Post, for apparel, stickers, and more!

Hear What People are Saying 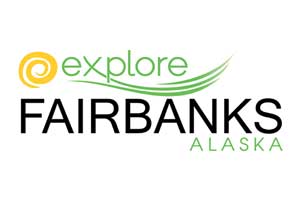 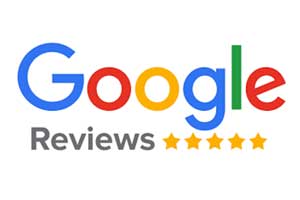 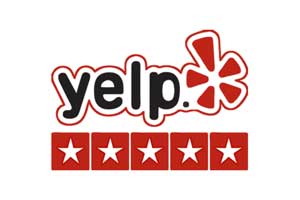 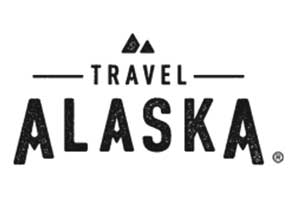